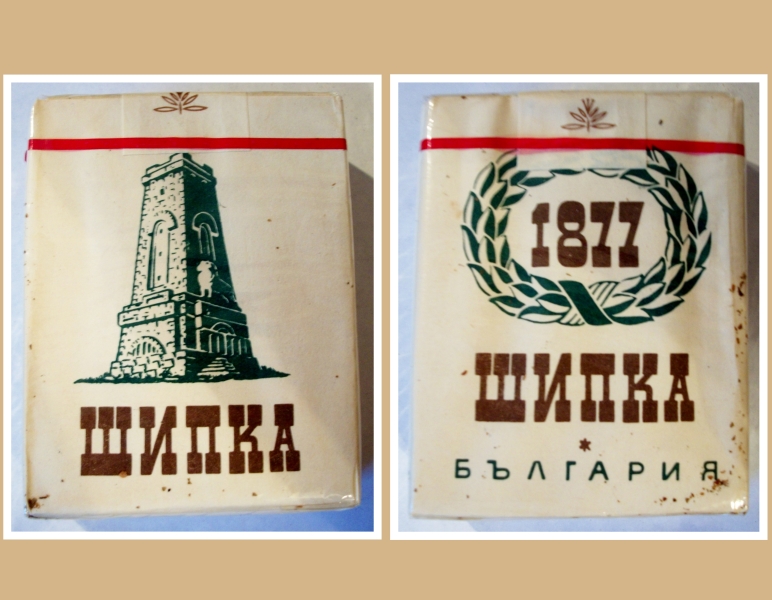 Family lore has it that two of the Fruman boys, my great-great-great uncles, fought in the Tsarist Army. By law, every Jewish community had to send a percentage of its boys to the army. Life  was brutal, and remaining Jewish was a challenge, especially when military service took the men far from any Jewish communities. The Fruman boys, I’m told, fought as far afield as Manchuria and Korea – we think they originally hailed from Yekaterinaslav (Diepropetrovsk) in Ukraine. While defending and growing the Empire, these soldiers built nationalist ideologies that helped fuel the political and economic modernization of Eurasia.

Later generations fondly recalled the great achievements of their military ancestors. Bulgarians erected the Monument to Freedom along Shipka Pass to commemorate the Russian soldiers who defended Bulgaria from their Turkish overlords in 1877. By holding the Turks away from this critical passage through the Balkan Mountains, the soldiers helped the rest of the army press the advantage all the way to Constantinople. Despite British opposition, the Russians succeeded in creating an autonomous state in Bulgaria supported by Russian military might and political power.

Depicted on a Russian cigarette pack, the impressive Monument to Freedom matches the immensity of the battle, in which some 7,500 defenders (5,500 Bulgarians and 2,000 Russians) held the pass against 38,000 Turks. The structure resembles a medieval Bulgarian fortress. At 31.5m high, it towers over the surrounding fields and trees that cover the mountain. At its base, a bold bronze lion – symbol of Bulgarian sovereignty – guards the gate against would-be oppressors.

At the center of the fortress sits a marble sarcophagus, containing some of the defenders’ remains, resting on the backs of four lions. Two stone soldiers – a Russian and a Bulgarian – stand side-by-side guarding the sarcophagus for eternity. (See some beautiful photographs of the monument at http://www.shipkamuseum.org/en/about/our-mission/)